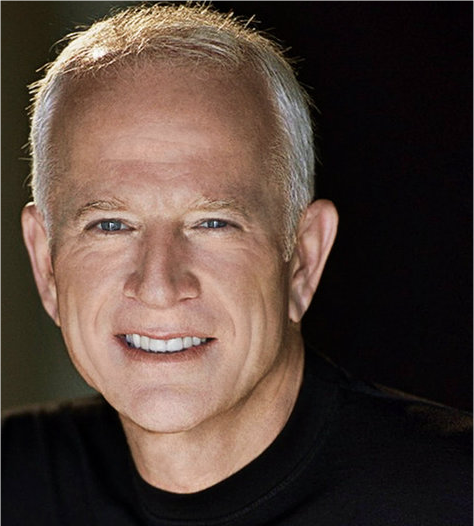 Author, strategic consultant, master storyteller and celebrated Hollywood film producer, Gary has produced some of Hollywood’s biggest box-office hits, including among others ‘Pretty Woman’, ‘The Mothman Prophecies’ and ‘Under Siege’ and its sequel. His films have generated well over a billion dollars in worldwide revenue, receiving multiple Academy Award nominations, People’s Choice Awards, a Golden Globe and various other awards. Gary remains passionate about birthing inspired stories out into the world.

Music was an early passion and, during those early years, Gary lived a stone’s throw from the homes and hangouts of the Jefferson Airplane, Grateful Dead, Janis Joplin, Santana, Country Joe, Steve Miller and Quicksilver.

As A&R rep for Columbia Records while still an undergraduate at UC Berkeley, Gary was their youngest music exec at the time. Responsible for hosting touring stars of the Columbia family of recording artists, Gary did double duty as Music Chairman and producing all concerts and cabarets for the UC Berkeley campus. Sentimental favorites include producing Chuck Berry’s revival concert with the Steve Miller Band as his backup, Joni Mitchell (surprising her with then-boyfriend Graham Nash coming out on stage to duet with her), as well as Phil Ochs.

FROM SAN FRANCISCO TO HOLLYWOOD

Given his love for the power of story, Gary couldn’t resist the siren call of the film business. Abandoning the practice of law in San Francisco, Gary headed south to Los Angeles and found his early experience in the music trade — producing, marketing and working with top tier talent of the day — was amazing preparation for the competitive and exciting world of film.

The skills Gary brought to bear in climbing the ladder from newcomer to up-and-comer to mega-success in the challenging and fiercely competitive film industry can be used to empower any business. His experience and strategies, developed over the recent 25 years, have empowered him to consistently and successfully reinvent and energize other people’s messages, products, teams, businesses and bottom lines.

Gary advises early-stage and established companies poised for greater growth, helping them create stronger brands, leadership, advisory boards and strategic partnerships, as well as bringing a fresh eye to their offerings, sales and marketing channels, and customer base.

A graduate of the University of California at Berkeley and recipient of a J.D from Golden Gate University School of law, Gary is a lifelong learner, whose core values exalt service, integrity, teamwork, and brokering brilliant people and inspired ideas.