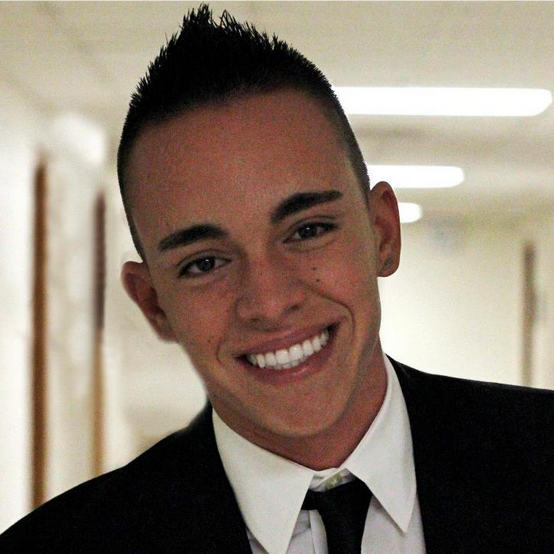 Mike is a motivated young professional with a desire to excel in the IT industry. He is looking to improve his business & technical acumen by continuing to utilize opportunities that challenge his expertise.

Mike enjoyed working for General Electric’s IT Security Division during summer, 2012, working on Data Loss Prevention, Firewall Management and Onboarding for what previously was GE Energy.

Similarly, Mike enjoyed working on the OneVision Renewables ERP Team for GE Power & Water during the summer of 2013 as the Renewable Energy ERP Testing Leader. Mike was the key coordinator of testing, assisting in the release of Oracle ERP test cycles for Q3 and Q4 releases for the One Vision Projects. Mike worked on testing event preparation, HP Quality Center training and defect tracking and resolution for the OneVision team.

In the Fall of 2013 while at the University of Florida, Mike Co-op’ed virtually with the Business Intelligence team of GE Power & Water, optimizing and sunsetting unused Cognos reports and introducing new productivity tools such as Cognos Mobile and Cognos GoOffice to over 200 active Cognos users.

Additionally, he lead a Service Organization as the Vice President of the Executive Board on the University of Florida campus, Epsilon Sigma Alpha, which has ranked first on numerous occasions in chapter standings for cancer and disability fundraising efforts.

Now, Mike has graduated with a Bachelor of Science in Business Administration in Spring 2014 from the University of Florida. He has accepted full-time employment with General Electric’s Information Technology Leadership Program.

At the Kelley School of Business at Indiana University, Mike is pursuing an IT Leadership Certificate and MBA from their #1 accredited MBA program.