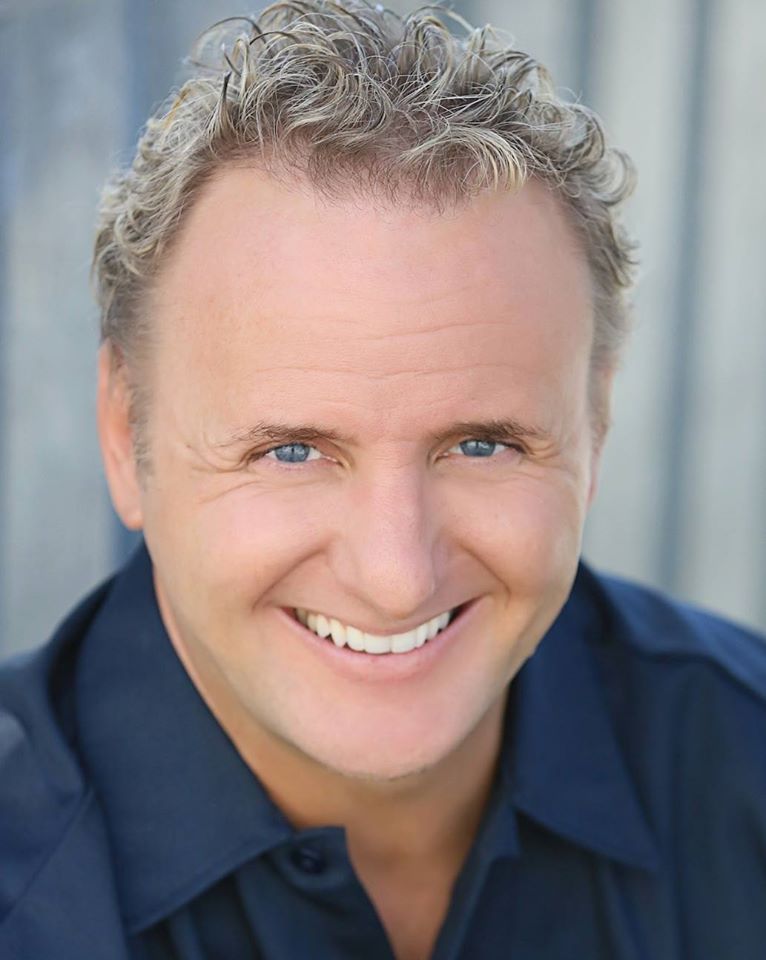 For the past 20 years, Bart Baggett has been known as one of the worlds’ top Forensic Handwriting Experts and a highly regarded legal analyst & expert witness. He is a best selling author, entreprenuer, professional speaker, trainer, consultant, producer, and has even appears in feature films and documentaries.

You may have seen him on national TV or stage discusing one of his many books, films, or a commenting on a current events as part of a top-notch legal team on prestigous networks like CBS, CNN, Fox, and NBC. He hosts monthly webinars and tele-classes interviewing celebrities, experts, athors, and other thought leaders who inspire, teach, and lead others to a more satisfying life through performing, writing, and publishing.

Mr. Baggett’s strong media background (1500 radio and TV appearances) and professional speaking ability has led him to work side-by-side with TV producers, documentary film makers, and attorney’s nationwide regarding celebrity legal cases and TV shows and films on these topics. He currently works from his Los Angeles based office on a variety of projects and works with a select few attorneys on handwriting related cases.

Bart Baggett is published author, highly paid professional speaker, and one of the USA’s top forensic handwriting experts. Many of his books are related to psychology, personal transformation, handwriting analysis, language, & business strategy. He is also considered as expert on self-publishing and book marketing.

Handwriting analysis is one key tool he references in his many of his best selling books. He is best known as one of one of the World’s #1 Handwriting Experts. You might have seen him on CNN’s Larry King Live, CBS, NBC, or numerous of the other 1500 radio/ TV shows.

He currently lives in Los Angeles running three businesses and for fun he enjoys scuba diving, film-making, and even painting.

As the Founder of Handwriting University International and has been studying handwriting analysis since he was just 14 years old. His books, DVD, CDS, and live seminars are used to train and certify handwriting experts. Mr. Baggett is also a court qualified forensic document examiner and testifies in both civil and criminal courts.

He is most famous for his book Success Secrets of the Rich & Happy (Empresse Publishing), and his international network of Authorized Trainers teaching Handwriting Analysis in Taiwan and India.

Mr. Baggett is a world renown Forensic Handwriting Expert who actively works on forensic document examination cases and testifies in court. Bart is the author of five books on a variety of topics such as success, handwriting analysis, self-publishing, and an forensic handwriting analysis. When he is not analyzing handwriting, speaking, or consulting he has been known to produce and act in feature films and develop reality TV shows. http://bartbaggett.com / http://www.imdb.me/bartbaggett

Bart Baggett has become much more than an internationally recognized handwriting expert. He is a speaker, trainer, author, and media personality. Bart has been exploring human nature through the fascinating world of handwriting analysis for over 20 years. A graduate of Pepperdine University, Bart is a court qualified forensic document examiner who’s seminars and books include Grapho-Therapy, Time-Line Therapy, and Neuro-Linguistic Programming into a multi-dimensional approach to human transformation.

Bart is the Founder of Handwriting University.com, which trains and certifies handwriting students worldwide. He is also a highly sought after professional speaker and talk-show guest. Bart is the author of five books including the Amazon #1 Best Seller Handwriting Analysis 101 and his 402 page self-help book: Success Secrets of the Rich & Happy – How to design your life with financial and emotional abundance.

In addition to his writing, lecturing, and training, Bart has gained national attention by appearing on over 1500 radio and TV shows, including National Public Radio, CNBC, Montel Williams, Leeza, Fox News, America’s Most Wanted, Today Show, the Howard Stern Show, The Home and Family show on The Family Channel and many others. He is also the inventor of the Grapho-Deck¨, a card game that uses handwriting to analyze personality traits. Bart has become a personality expert for talk shows and commentators nationwide.

His writings have been published internationally. His first book has been translated into Chinese and is distributed throughout Asia in both languages. He has campus and trained teachers in India and China.