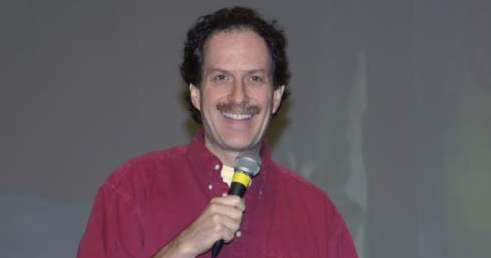 Jonathan Glassner was born in Roanoke Virginia. As a teenager, Glassner became a professional actor at regional theaters across Virginia. Glassner attended Northwestern University, where he began as a theater major.

He quickly realized that his passion lies behind the camera rather than in front, so Glassner switched majors to study television and film.

Today, Jonathan Glassner is a television writer, director, and producer. He is best known for co-creating, running, and directing Stargate SG-1, the longest running American Sci-fi show in television history (ten years). Prior to that, Glassner was the Show Runner on “The Outer Limits” (which ran for nine years).