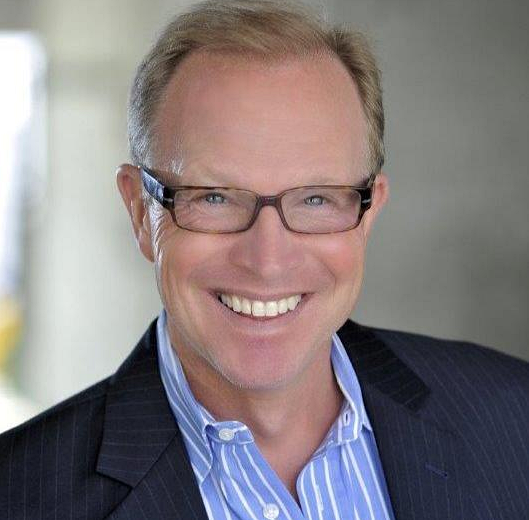 Mr. Kent Emmons has been Chairman and Chief Executive Officer of New Venture National Lampoon Radio Network of National Lampoon Inc. since January 2006. Mr. Emmons co-founded the ‘all comedy, all the time’ radio network with partner Howard Levine in 2001, growing it since its inception to over 100 affiliates and two major market O&O’s. He and his partner previously formed Comedy World, the precursor of All Comedy Radio, and sold their interest to an internet venture fund in 2000. Prior to this, Mr. Emmons, who has and continues to hold interests in numerous radio stations and television and film production, began his career in the entertainment business at the age of 16 by booking bands at dances in the small farm town he grew up in. Before his radio and television career, he managed and produced several Top 40 and country acts and served as Chief Executive Officer of Atlantis Entertainment, a division of Lowery Music, which was sold to Sony in the late 90’s.