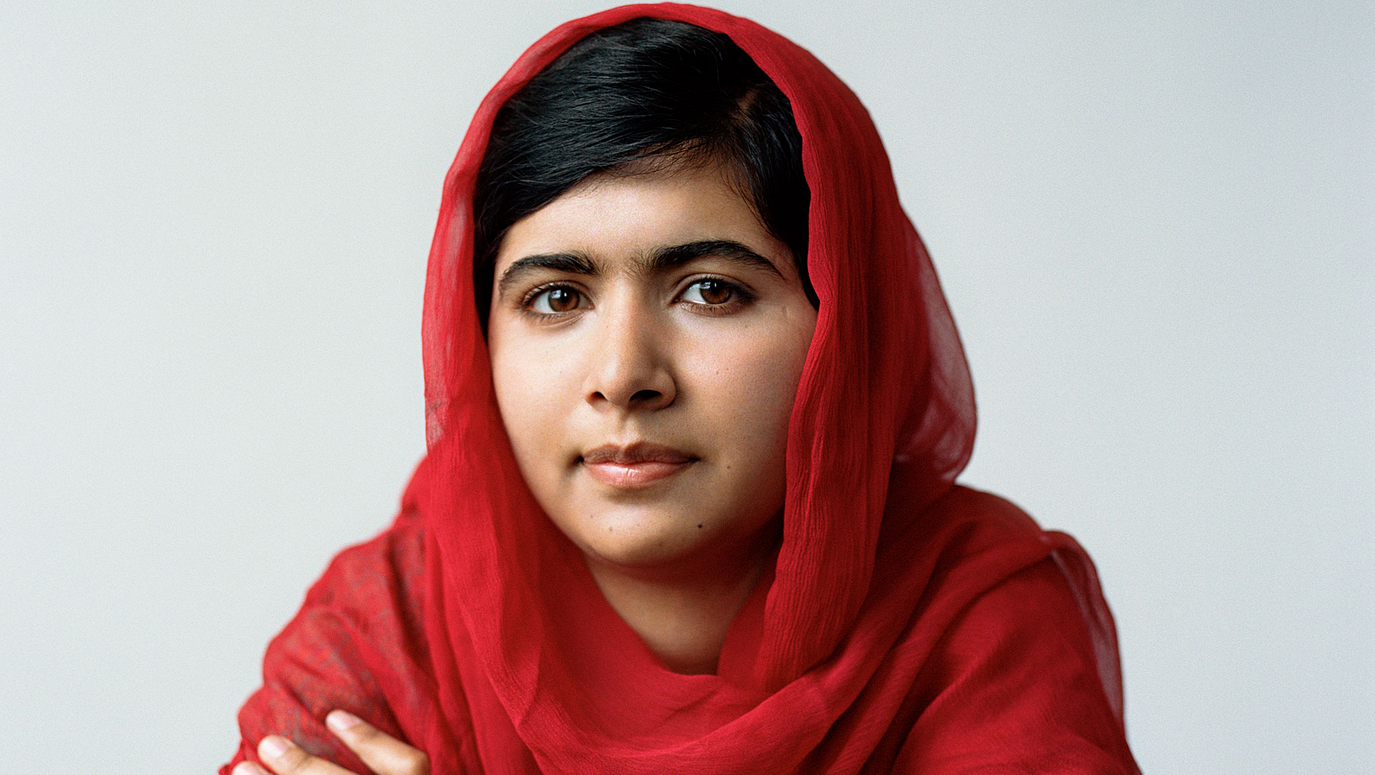 Malala Yousafzai is a 16 years student from Swat, Pakistan. She is studying in 8th class. She wrote a diary for BBC in early 2009 with a different name “Gul Makai”, she wrote about the critical situation in Swat at that time. She later on became famous and worked for children rights in Swat, Pakistan.

She was nominated for a children award by an international organization in 2011. She appeared on many national and international news channels, TV channels and newspapers. She is a brave girl and has the ability to speak out the truth. She struggled for children’s Education in her region Swat. She struggled when the militants were fighting against Pakistan Army in Swat and was banning girls’ school in Swat.