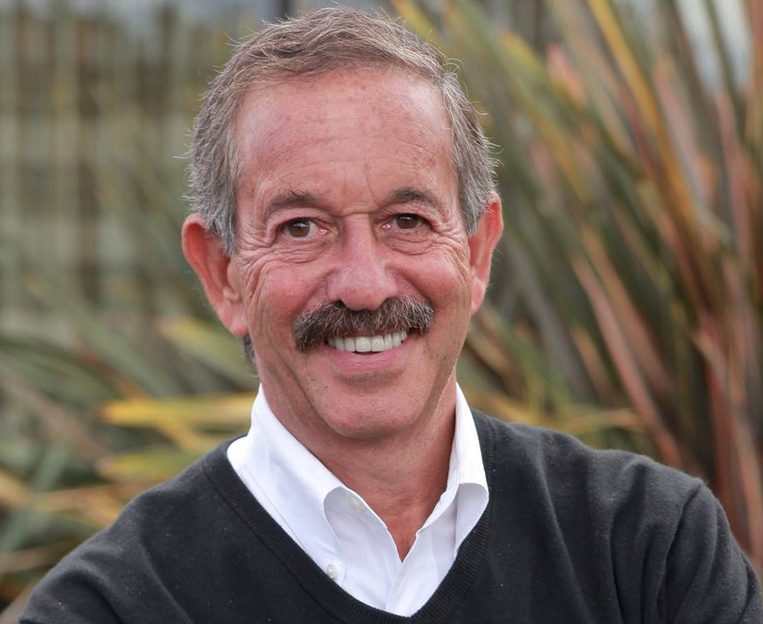 Publisher at Morgan James Publishing in New York and founder of Planned Television Arts (now called Media Connect), has been one of the leading book publicists in America for over 37 years.

Rick works with many of the top book editors, literary agents, and publishers in America, including Simon and Schuster, Harper Collins and Random House.

Morgan James Publishing publishes fiction and nonfiction books and by authors with a platform who believe in giving back. Morgan James gives a portion of every book sold to Habitat for Humanity.

Rick has also appeared on hundreds of radio shows and more than a dozen TV shows nationwide, including Oprah, Fox News and Bloomberg TV. He has also been featured in the New York Times, Wall Street Journal, Associated Press, Selling Power Magazine, New York Post, and scores of other publications.

Rick is the coauthor of sixteen books, including national bestsellers “Guerrilla Publicity”, “Where’s Your Wow”, “Guerrilla Marketing for Writers”, “The Expert Success Solution”, and “250 Rules of Business. Rick’s 15th book, “Networking Magic-Second Edition” was published in January of 2014. Author 101- The Insiders Guide to Publishing is Rick’s 16th book

Rick has a BFA in acting and directing and a BS in communications from Ithaca College. He is a sought-after lecturer on publishing and public relations and a member of PRSA and the National Speakers Association.

Rick and his wife Robbi live in Long Island, New York with their two Havanese puppies, Cody and Cooper. They have three children: Adam, Rachel, and Stephanie.