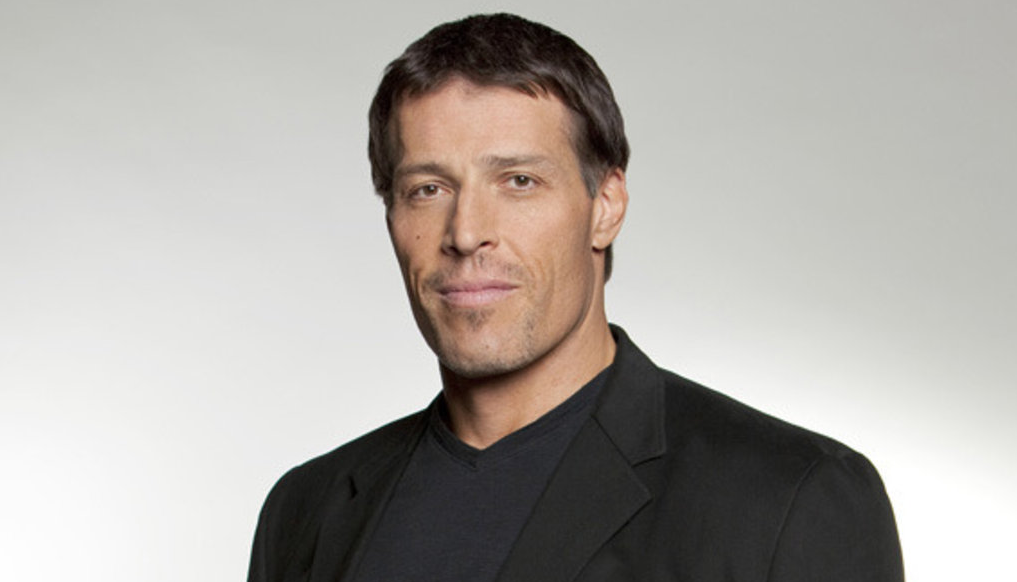 For the past three decades, Anthony Robbins has served as an advisor to leaders around the world. A recognized authority on the psychology of leadership, negotiations, organizational turnaround, and peak performance, he has been honored consistently for his strategic intellect and humanitarian endeavors. His nonprofit Anthony Robbins Foundation provides assistance to inner-city youth, senior citizens, and the homeless, and feeds more than three million people in 56 countries every year through its international holiday “Basket Brigade.” Robbins has directly impacted the lives of more than 50 million people from over 100 countries with his best-selling books, multimedia and health products, public speaking engagements, and live events.

What began as a young person’s desire to help individuals transform the quality of their lives has grown into Robbins’ lifelong crusade as he is called on by leaders from every walk of life-presidents, political leaders, advocates for humanity, CEOs of multinational corporations, psychologists, peak performance athletes, world-class entertainers, teachers, and parents. Since fathering the life coaching industry, Robbins has produced the #1-selling audio coaching system of all time. He also is a corporate Vice Chairman, and Chairman overseeing five private companies. Robbins has been honored by Accenture as one of the “Top 50 Business Intellectuals in the World”; by Harvard Business Press as one of the “Top 200 Business Gurus”; by American Express as one of the “Top Six Business Leaders in the World” to coach its entrepreneurial clients; by Forbes as a Top 100 Celebrity; by Justice Byron White as one of the world’s “Outstanding Humanitarians”; and by the International Chamber of Commerce as one of the top 10 “Outstanding Young People of World.”

In addition to his global efforts to facilitate leadership, peace and philanthropy, Robbins is an award-winning speaker who has addressed such distinguished audiences as the British Parliament, Harvard Business School, the Gorbachev Foundation’s Cold War Forum, the Presidents’ Summit for America’s Future, the State of the World Forum, Vice President Al Gore’s Putting Customers First Conference, and the World Economic Forum. In 2006, he was invited to speak at the prestigious Technology, Entertainment and Design (TED) Conference, attended by the world’s most influential thinkers and leaders, including the founders of Google and Vice President Al Gore. His speech is one of the top ten most viewed in the history of TED, with more than two million views. Toastmasters International recognized Robbins as one of the world’s greatest speakers, awarding him the Golden Gavel Award, its most prestigious honor. One of the most sought-after speakers in the world, more than four million people from over 100 countries have attended Tony Robbins’ live seminars, speaking engagements or training programs.

Robbins is an internationally best-selling author with five books published in 14 languages, and he is the creator of the #1 personal and professional development system of all time, Personal Power; more than 40 million audiotapes have been sold worldwide. Robbins has created a system of total immersion that produces the education, strategies, and momentum for measurable and lasting change. Robbins is also the founder of Mastery University, which brings together the world’s leading experts from their respective fields. In the past, Robbins’ co-facilitators have included General Norman Schwarzkopf and Secretary of State Colin Powell on leadership, Dr. Deepak Chopra on psychoneuroimmunology, Peter Lynch and Sir John Templeton on finance, and Vice President Al Gore on creating peace in troubled times.